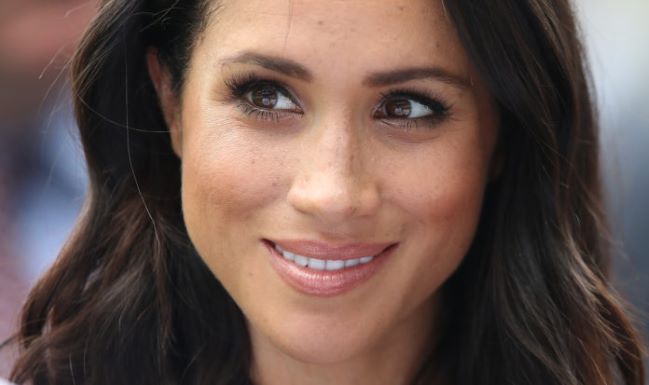 Most everyone wishes they could trade their commoner digs for a royal address. Meghan Markle, or now officially recognized as Meghan, Duchess of Sussex, did just that when she became the wife to the last eligible royal bachelor, Prince Harry, earlier this year. She wasn’t merely waiting around in an ivory tower to be rescued though — Markle had a thriving acting career with a starring role in the hit legal drama series, Suits. 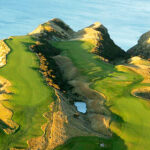 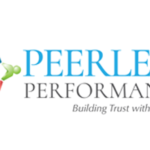 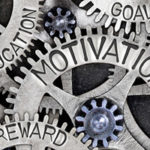 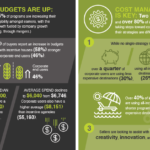 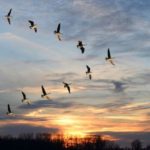 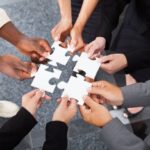 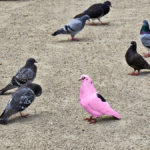 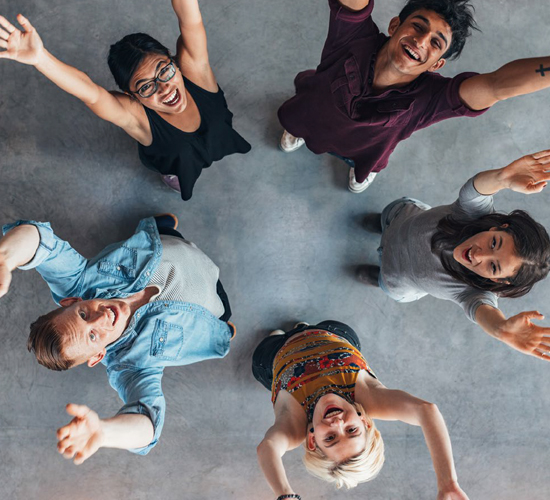